LATEST ISSUEARCHIVESABOUT USTFS PREMIUMFAQ
Thank you! Your submission has been received!
Oops! Something went wrong while submitting the form.

Using The Flip Side in the Classroom

In Politics, Personal Biases Blind Us to Rule of Law

A Warning to My Fellow Liberals

As Masters Of Our Curated Universes, We Can Fix the 'Filter Bubble' Problem

A Hillary Staffer Goes to CPAC 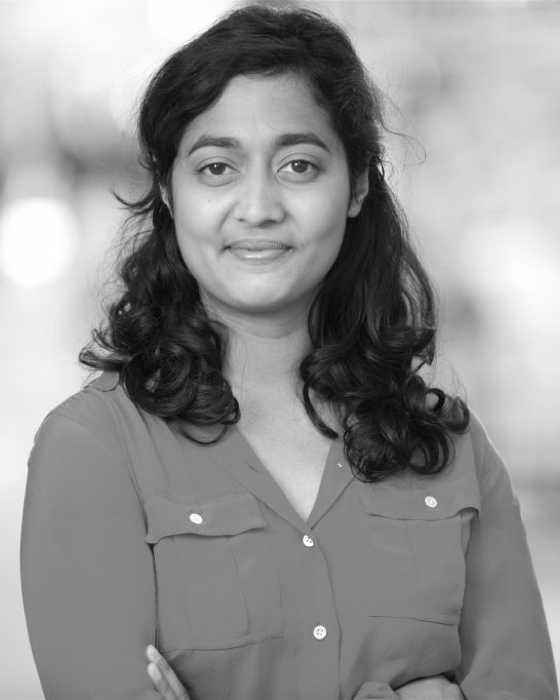 The year was 2016. I was grinding away at a Big Four accounting firm, dreaming of work-free Sundays, that big promotion, and the ever-elusive “next project” that’s definitely-hopefully-maybe going to be less horrible than the last… As a first-gen immigrant who wasn’t smart enough to go into medicine or law, I chose the third best option: finance. It paid off my student loans, enabled me to stash away some savings, and gave me the confidence to (eventually) pursue my passion.
‍
I wish I could say I saw the Trump presidency coming, but it was just the opposite. I was fascinated by the thought of so many of my fellow countrymen getting behind someone I thought was surely a losing candidate. It was the perfect storm of quarter-life crisis and the Trump candidacy that pushed me to leave my NYC liberal bubble and join the Clinton campaign that summer.
‍
In my time working for the New Hampshire Democratic Party, I realized 3 things:

Many a book has been written about the 2016 election and the growing red/blue divide already. I won’t rehash what you already know, except to acknowledge that yes, there are moments when the gap between “us” and “them” seems too large to overcome. In those moments, we at The Flip Side remember the words of Margaret Mead, and press on: “Never doubt that a small group of thoughtful, committed citizens can change the world; indeed, it’s the only thing that ever has.”

I still dream of work-free Sundays, but I also dream of an America that’s more than a tally of our electoral votes. I dream of a marketplace of ideas, not pithy campaign slogans. I dream of vigorous policy debates, not memes and name calling (unless it’s a really clever meme!). I dream of reds and blues working together to solve our nation’s most pressing problems.

There are many steps we need to take to depolarize our nation. We hope to play our small part in the movement, and that you’ll join us.

Fox and Friends: A Hillary Clinton staffer goes to CPAC 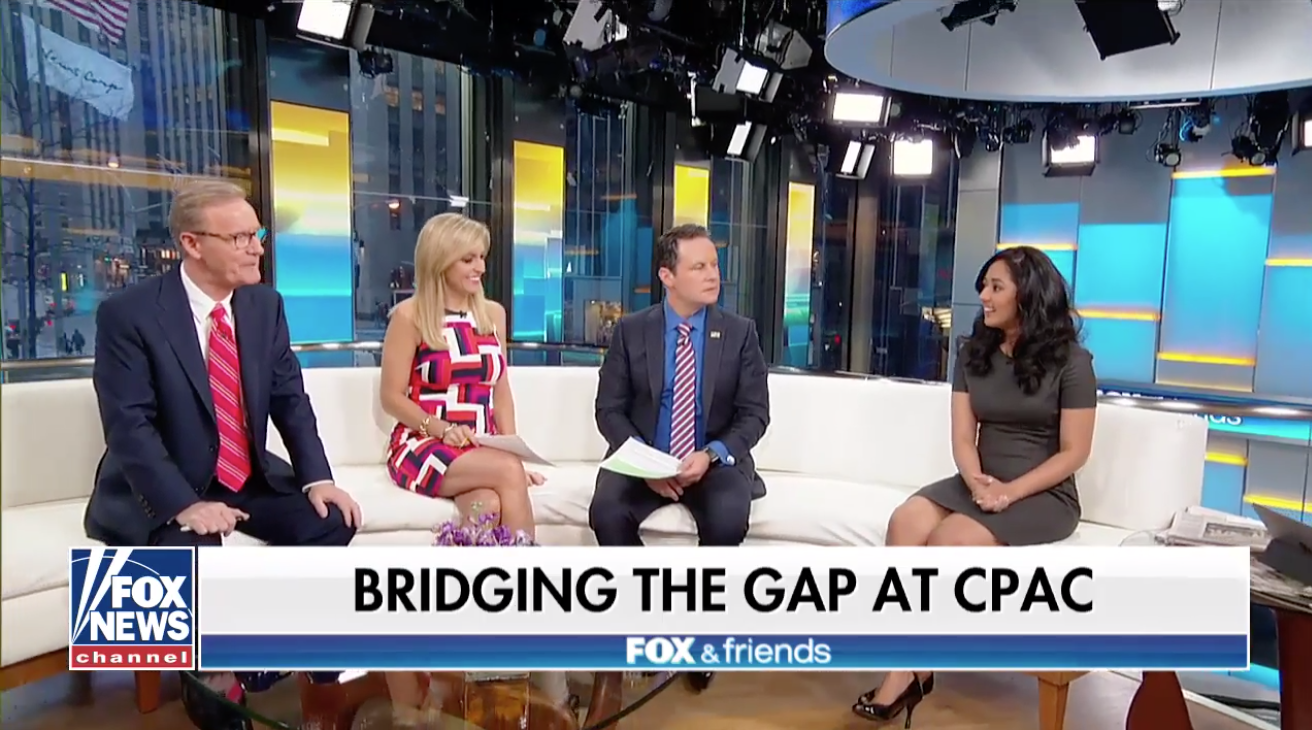 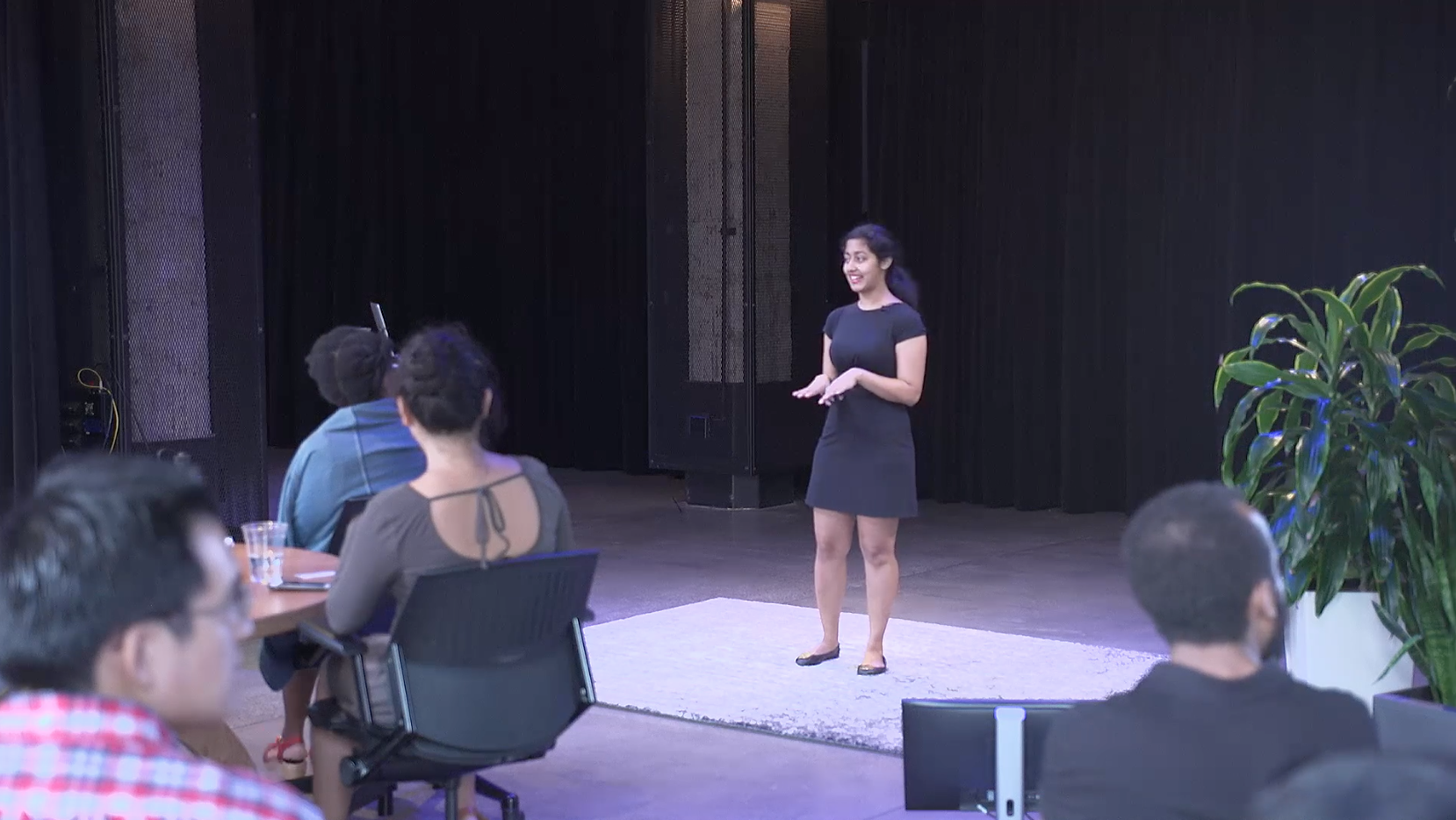